Listen to "Hylas" the one hit song from the one hit
wonder band Jason and the Argonauts
https://soundcloud.com/jas-on-7/hylas
Hylas  (1:07) written by Orpheus and sung by  Atalanta (Emma Walker)
Tickets available here:
https://jason-tickets.eventbrite.com

Myth, Murder & Mayhem in a punk rock world with Jason & the Argonauts 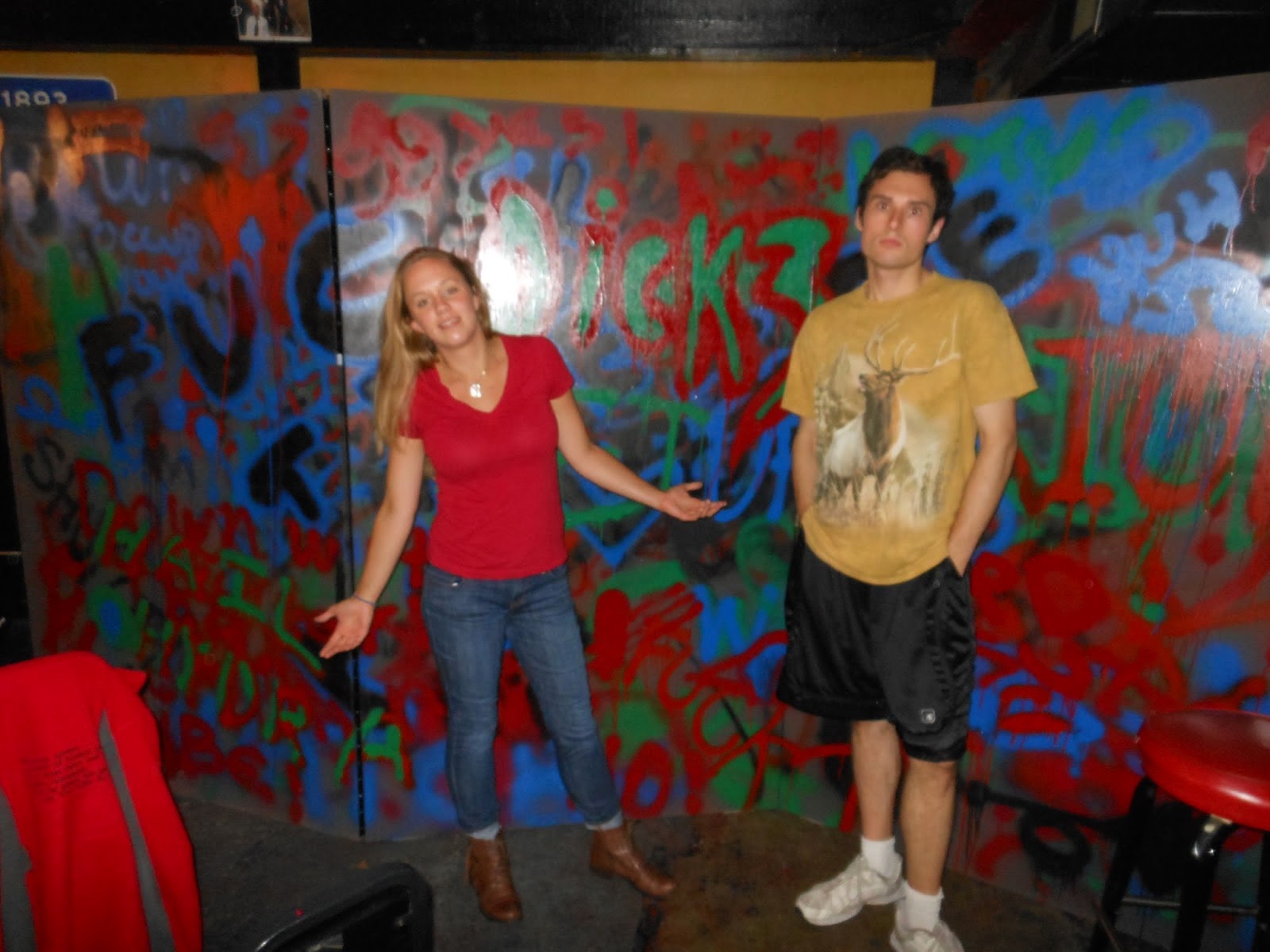 http://www.examiner.com/article/myth-murder-mayhem-a-punk-rock-world-with-jason-the-argonauts-1?CID=examiner_alerts_article
Boston's newest theatre company has opened, and just in time for Halloween is their premiere show, "J.A.S.O.N. - Myth, Murder & Mayhem in a Punk Rock World," a unique re-imagining of the Argonautica and Euripides' Medea to Club Bohemia. The ultimately bloody tale is told as a one-hit-wonder, punk rock band on their one-and-only tour in five scenes spanning the months of July through November. Hence the title: J.A.S.O.N. with the actors performing as a band named Jason and the Argonauts, one of the all-time beloved greatest Ray Harryhausen stop-motion action monster movies of all time.
The Office of War Information (Bureau of Theatre) has opened its inaugural season in Boston with "J.A.S.O.N." weekends in October at Club Bohemia, downstairs at the Cantab Lounge in Central Square, Cambridge, MA.
Directed by O.W.I.'s resident director, Hatem Adell, the play stars Boston favorites Liz Adams as Medea, Daniel Boudreau as Peleus, Kim H. Carrell as Heracles, (Mr. Carrell appears by special arrangement with Actors Equity Association), Rick Chason as Nestor, Tim Hoover as Orpheus, R. Benton Orzalli as Meleager, and Emma Walker as Atalanta. Peter Riesenberg wrote the play.

Club Bohemia is a working bar and this a 21+ event. No outside drinks. The Office of War Information (Bureau of Theatre) is all about subverting expectations. The show runs through October 26th. Tickets are $20 and now on sale at www.officeofwarinformation.com.
https://jason-tickets.eventbrite.com
http://www.examiner.com/article/myth-murder-mayhem-a-punk-rock-world-with-jason-the-argonauts-1?CID=examiner_alerts_article

The press release notes that". Myth, mayhem and murder spill out onto the stage as a punk rock band leaves destruction in its wake during a five-month tour"

and the ensemble, with no appearance of Jason himself ever, does everything in its power to implode amid the over-indulgence of women, wine and song, as well as bitterness between an exiled group member and the remaining souls that comprise the "hit" artist, with the eye of the storm being a malicious conniver with daddy issues busy stalking Jason and claiming to be pregnant with his twins. 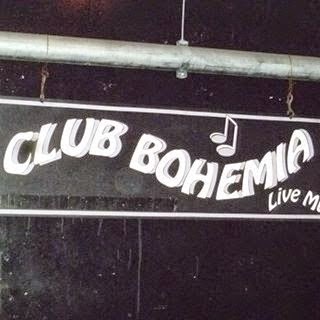 Directions to the club


TMRZoo   Posted on October 9, 2014 Director Hatem Adell has taken playwright Pete Riesenberg’s reinvention of Jason and the Argonauts into the 21st century in an intriguing drama perfectly set in the Cambridge dungeon that was the original Cantab Lounge (now Club Bohemia.) The atmosphere, much like the old coffee houses of the 60s, adds to the vibe as the seven actors – who double as the rock band in the play – prove to be well cast for this kaleidoscope of clashing cultures.  READ FULL STORY HERE:http://www.tmrzoo.com/2014/63673/review-j-s-o-n-myth-murder-mayhem-punk-rock-world
Posted by Unknown at 12:32 PM